All About Miami Weed Laws 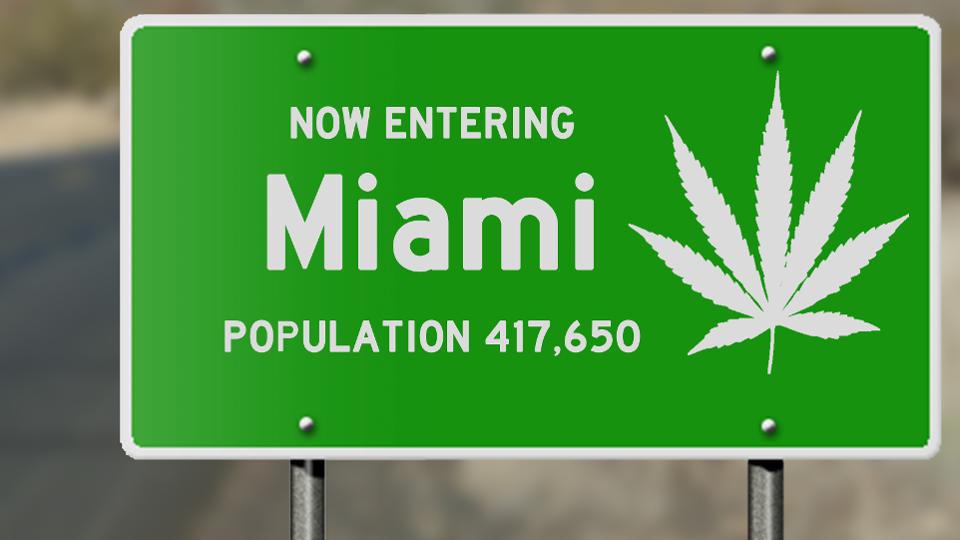 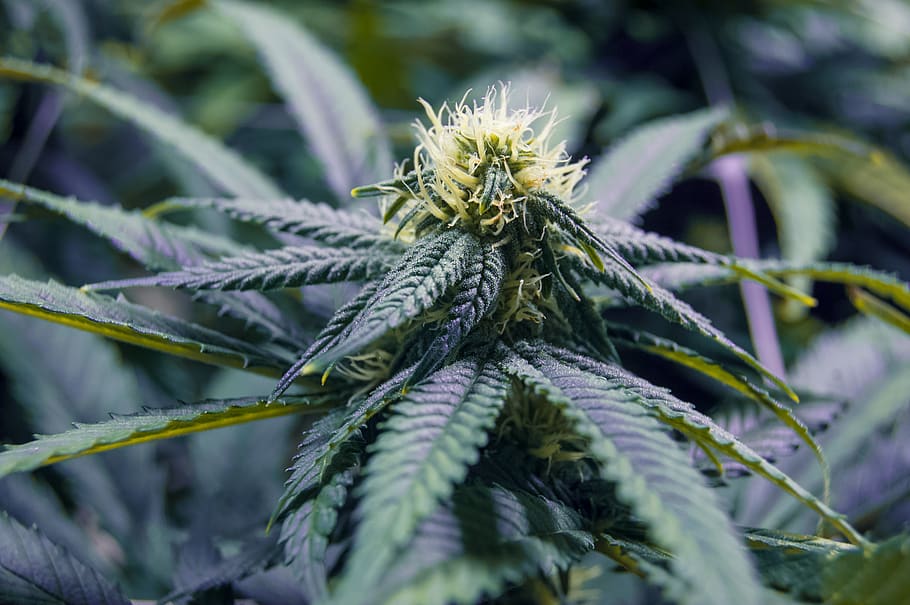 The law on marijuana is still pretty strict in the sunny state of Florida: while it is legal medically, recreational use is not. Even if you are just a visitor, having an understanding of this legislation can be vital. It’s also important to make distinctions between the various types of legal penalties so that visitors know what to expect if they are caught violating the law.

Is Marijuana Legal in Florida?

Marijuana is illegal in Florida unless used for medical purposes. The possession and sale of marijuana are criminalized by state law. Possession of a simple marijuana charge is punishable by up to one year in jail, but increases in severity if the person arrested had any drugs or paraphernalia on them at the time they were arrested.

The Compassionate Medical Cannabis Act of 2014 allows low-THC cannabis for medical use and authorized the Department of Health to establish the Office of Compassionate Use. If you have the proper credentials and ID card, you can buy medical marijuana at one of the dispensaries.

Is It Legal To Smoke Weed in Miami?

Recreational marijuana can be found in Miami, though it is illegal. Smoking it in public is prohibited by city ordinances. Smoking marijuana on a beach or in a public park in Miami is punishable by a $500 fine and 60 days of jail time.

The police have discretion in terms of enforcing the law. They might give you a warning, but also have the authority to arrest or issue a civil citation.

Is Weed Decriminalized in Miami?

Marijuana is now decriminalized in Miami. As of 2019, state prosecutors for Miami Dade have announced their policy not to enforce the law against possession of small amounts of marijuana. However, it is still illegal to smoke weed and there are fines and possible jail time if you’re caught with larger amounts or smoking/selling on school property.

Can You Legally Possess Marijuana in Miami? How About Recreationally?

Marijuana is illegal in Miami and Florida as a whole for non-medical purposes, but the Miami-Dade State Attorney’s Office announced earlier in 2019 that it would stop prosecuting possession of small amounts (less than 20 grams) of marijuana.

Possessing recreational marijuana is illegal in Miami, FL, so it’s a good idea not to do it.

What Is the Penalty for Marijuana in Miami?

Here are the penalties for marijuana in Miami at a glance:

Why Are Marijuana Laws Not Always Enforced in Miami, FL?

Starting July 1, 2019, the Miami-Dade State Attorney’s Office will stop enforcing marijuana possession cases in its jurisdiction. The reason for the change was the legalization of cannabis products that do not have a psychoactive ingredient, including hemp, oils, and other products.

There are valid arguments for both sides. The law enforcement authorities believe that it would be too easy for the police to confuse what is legal or illegal. But the State Attorney argues that they don’t want to conduct unlawful searches or proceedings under suspicion of wrongdoing that could have adverse consequences.

Miami-Dade announced that they were going to be able to issue civil citations rather than criminal cites in 2015. From 2019, they are switching this policy back to declining prosecution.

How Do I Get Medical Marijuana Legally in Miami?

The Florida Department of Health (FDOH) is responsible for licensing and regulating medical marijuana treatment centers, physicians, patients, and caregivers. FDOH also provides information to help patients find qualified physicians and treatment centers that are near them.

In order to get a prescription for medical marijuana in Miami, you must be diagnosed with one of the qualifying conditions by a licensed physician in Florida who has been authorized by FDOH to write prescriptions.

To get a prescription for medical marijuana in Miami you will need to meet all requirements set by FDOH including:

– Being diagnosed with one of the qualifying conditions

– Getting your physician’s authorization on your

How Do I Smoke Marijuana in Miami?

If you are in the state of Florida and want to smoke marijuana, you need to be aware that it is illegal. You can be charged with a third-degree felony which can lead to up to five years in prison. This also means that if you get caught with marijuana, you will have to pay a fine of $5,000.

However, if you are not in the state of Florida and want to smoke marijuana, then there are many places where it is legal such as Amsterdam. In this city, people can smoke marijuana on the street without any fear of getting arrested or fined.

Are There Recreational Dispensaries in Miami?

A recreational dispensary is a store that sells products for general use. The products sold may include cannabis, tobacco, and alcohol.

Currently, there aren’t any recreational dispensaries in Miami.

How Do I Get Into A Medical Marijuana Dispensary in Miami?

In order to buy from a dispensary, there are some requirements that you must meet. You must be at least 18 years old, have your ID card with you, and have been diagnosed with an approved condition. You will also need to show your ID card when purchasing or picking up your product.

When Did Weed Become Legal in Florida?

Florida has a long history with marijuana. In the late 1800s, Florida was the first state to make cannabis illegal in the United States. It became illegal under the Florida State Pharmacy Act of 1891.

In July of 2016, Amendment 2 was passed by voters to legalize medical marijuana in Florida. The amendment made it legal for doctors to prescribe medical marijuana for individuals with specific debilitating diseases or conditions as determined by a licensed state physician.

In November of 2016, Amendment 2 was ratified by voters and became law in Florida. This means that medical marijuana is now legal and available for use by those who have been prescribed it under a physician’s care.

When Will Recreational Weed Become Legal in Florida?

But the law didn’t address the recreational use of weed. That’s because the Florida Constitution gives elected officials the power to decide whether to legalize recreational pot.

The measure would need support from 60 percent of voters in order to be added to the state constitution. And it would need approval from at least 24 of Florida’s 27 congressional districts before it could be put on the ballot in 2020.

How Much Medical Marijuana Can I Have in Miami?

Medical marijuana is a type of cannabis that contains high amounts of cannabidiol (CBD) and low to zero levels of tetrahydrocannabinol (THC). It is typically prescribed to patients who are dealing with chronic pain, cancer, seizures, and other debilitating medical conditions.

The laws governing medical marijuana vary from state to state. However, in Florida, it is legal for qualified patients to possess up to four ounces of cannabis. Additionally, the Florida Department of Health created a list of approved cannabis dispensaries where qualified patients can purchase their medicine.

Is it Legal to Have Edibles in Miami?

The city of Miami has been very strict about the possession and use of marijuana because it is still considered an illegal substance under federal law. It is illegal to use or possess marijuana in any form (including edibles) for recreational purposes.

However, there are exceptions for medical marijuana patients who can purchase and use cannabis products with a doctor’s recommendation.

Can You Enter A Miami Dispensary without Medical Marijuana Card?

The answer is no.

Miami dispensaries are not open to the public without a medical marijuana card. This is because the legalization of medical marijuana in Florida only applies to patients with a qualifying condition and their caregivers.

Are Vape Pens Legal in Miami?

Vape pens are devices that allow users to inhale vaporized e-liquid. These devices are usually powered by a battery and use a heating element to heat the liquid, which is then converted into vapor.

The use of vape pens is prohibited in almost all public spaces in Miami, including airports, schools, hospitals, and even some office spaces. The only places where vaping is allowed are the designated smoking areas that are at least 25 feet away from any entrance or exit.

The use of vape pens is illegal in Miami as they do not have any tobacco or nicotine content and therefore cannot be considered as cigarettes or cigars. There has been an increase in the number of cases where people have been found vaping in public spaces such as airports and schools. 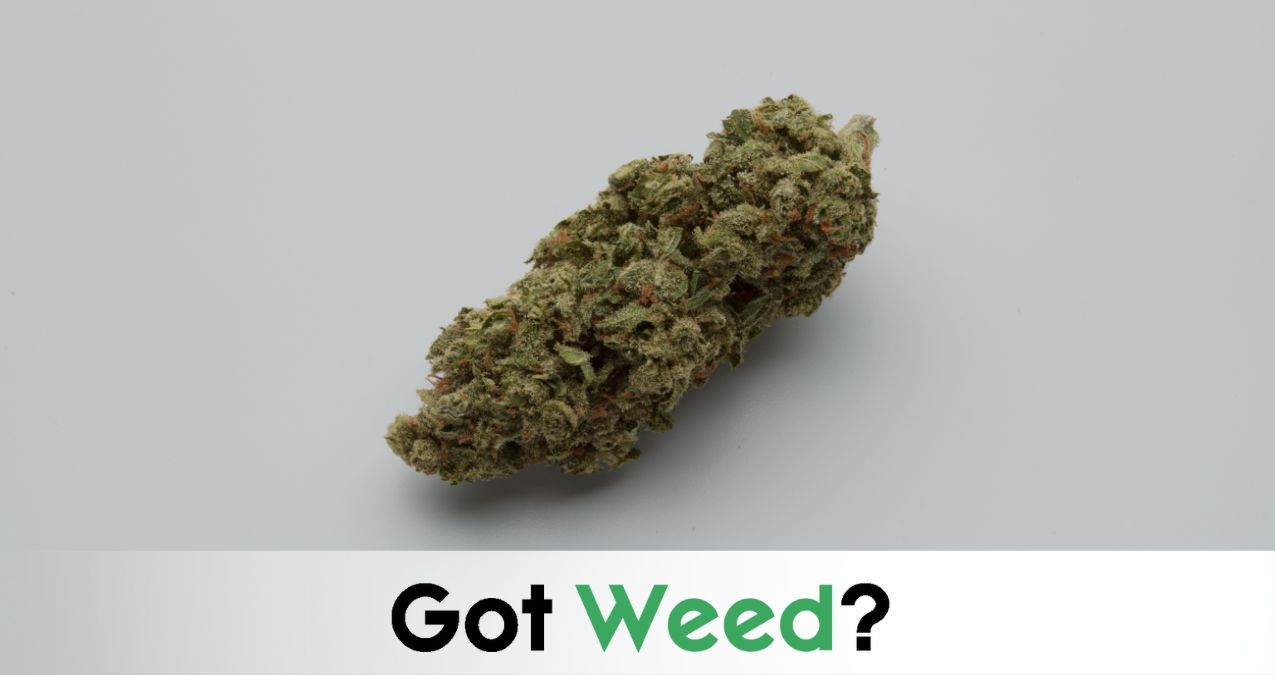 How Much Is A Dub Of Weed? 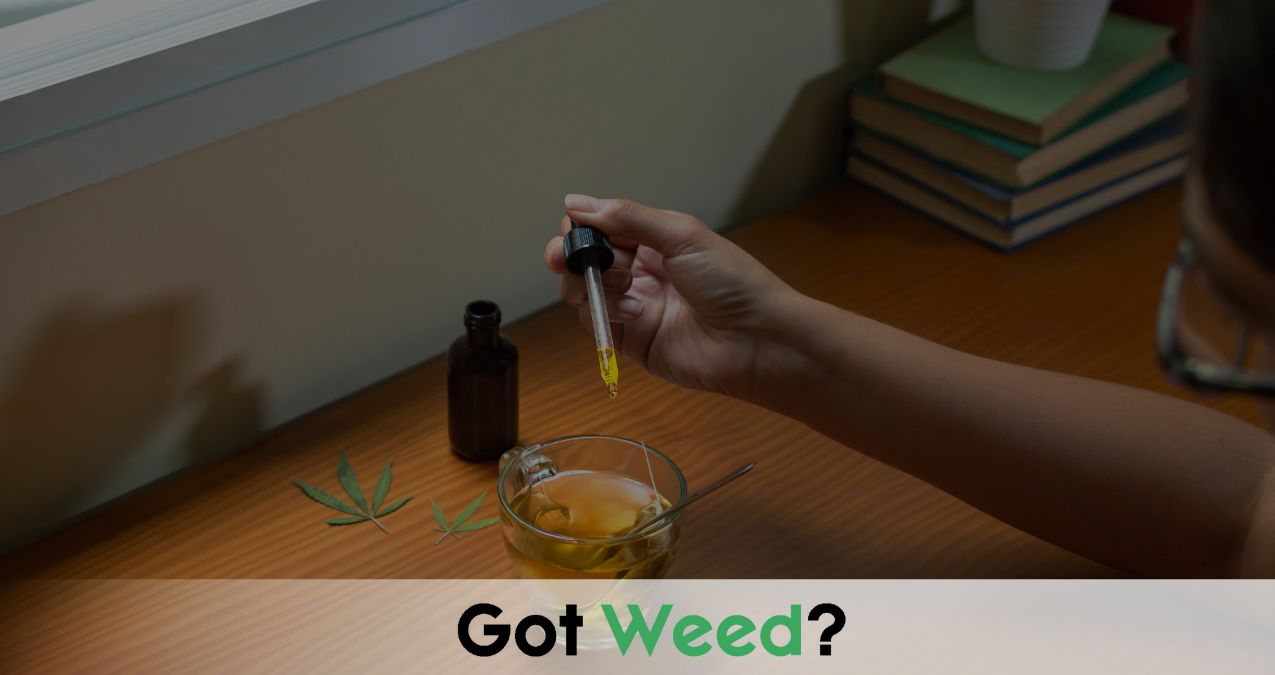 How To Make Weed Tea? 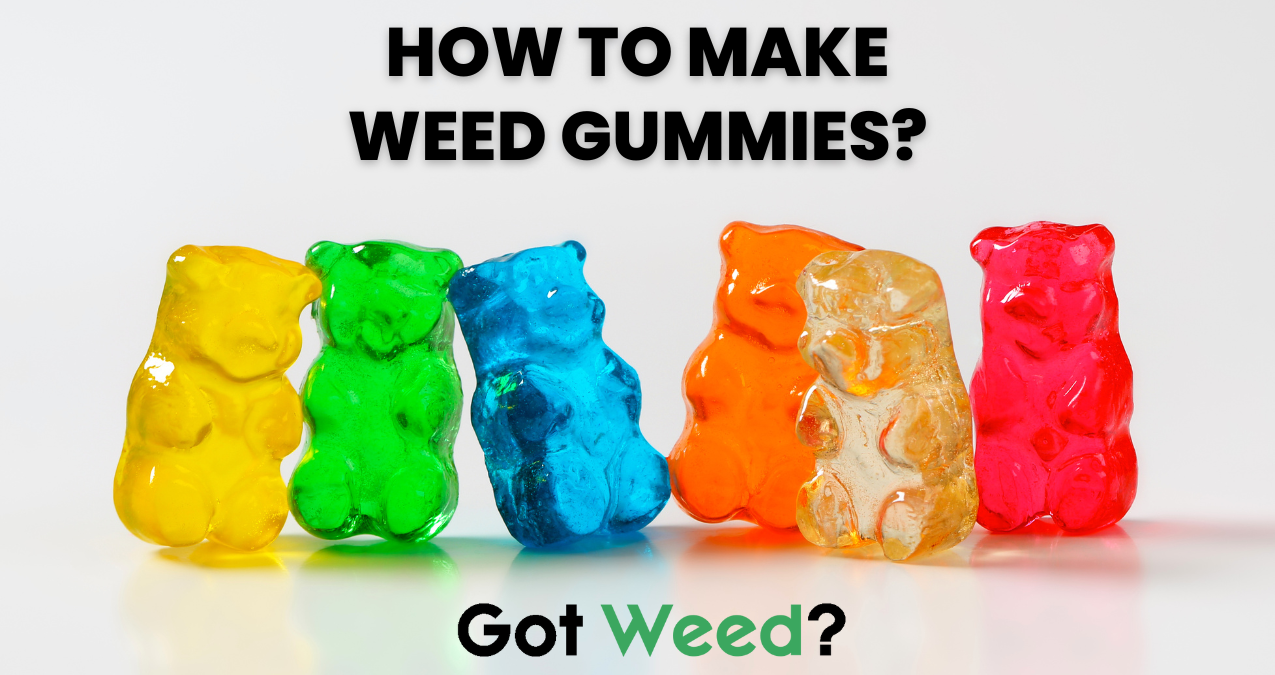 How To Make Weed Gummies?

How to open a dispensary in DC? 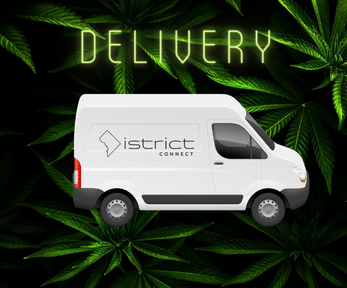 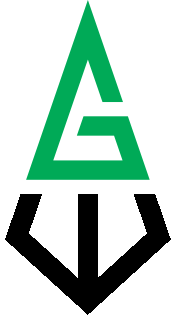